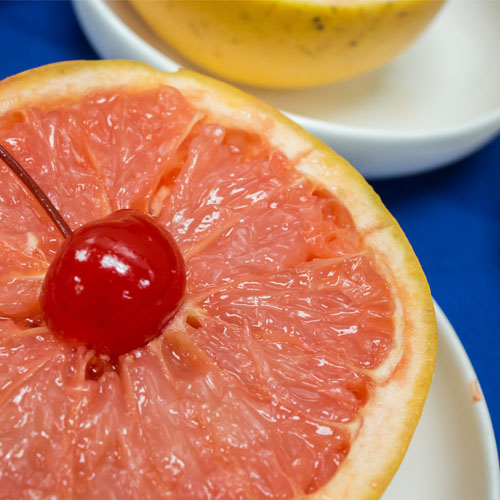 The Environmental Protection Agency approved a new chemical that repels both ticks and mosquitoes and in high concentrations can kill them.

Nootkatone, an oil found in cedar trees and grapefruits, is completely safe and you have probably already come into contact with it. If you have had a Fresca you have already consumed it. It is already commonly used in cosmetics and pharmaceuticals and has already been approved as a food additive. It is considered nontoxic to humans, mammals, fish, bees, and birds according to the EPA.

Could this citrus flavoring turn the tide in the fight against Lyme disease, Zika, West Nile, and more? These diseases and more have tripled in the last 15 years, according to the Centers for Disease Control and Prevention, due to the increased spread from ticks, fleas, and mosquitoes.

In the tropics malaria and yellow fever are major killers spread by mosquitoes while Crimean-Congo hemorrhagic fever is spread by ticks.

Manuel F Lluberas, an entomologist specializing in mosquito control, said that he hoped nootkatone would be an excellent choice for people who fear synthetic repellents and that it can be cost-effective enough to be purchased by foreign aid programs.

The EPA approval only applies to nootkatone as an active ingredient so any formulas using it will also require testing and registration.

While nootkatone can kill mosquitoes, ticks, bed bugs, and fleas it requires such a high concentration that it is impractical. However, as a repellant, it can repel ticks even better than synthetic chemicals like DEET, picaridin, or IR3535 and can repel mosquitoes just as well.

The multiple uses could have a dramatic impact in regions where mosquitoes have developed resistance to synthetic insecticides.

While it will require further study, it appears that nootkatone activates octopamine receptors, which send electrical impulses from one nerve to another in insects. This is similar to adrenaline in humans. Once this signal is activated in insects they are unable to turn it off and will twitch themselves to death.